Using a System Protects You From Your Assumptions

When I was at university, a lecturer with years of clinical experience told us that simply by taking a thorough history, you will almost always know where the problem is coming from.

If you have had any exposure to the Functional Movement Systems approach, you know about regional interdependence. This is where areas seemingly unrelated, can set up or pre-dispose the presenting complaint. My lecturer at the time was referring to exactly this concept, telling us not to focus only on the pain our patient is describing, but to take a deeper look into the patient’s entire history for clues as to what might be setting up their presenting complaint. This was great advice I have never forgotten. It has served me well in clinical practice for more years than I care to admit.

Recently, a new patient visited my clinic. Let’s call her Sharon - she is 45 years old, works as an aged care assistant, has two children, attends the gym a couple of times per week, and played soccer recreationally on the weekends. In other words, exactly the profile of a typical patient who walks into anyone’s clinic on any given day, every week of every year.

Sharon presented with low back pain across the lumbo-sacral junction, mostly on the right side but sometimes on the left side as well. It began eight years ago when she moved to the area and started playing soccer. Her pain has continued to be a problem ever since, despite seeing various practitioners over the years. It’s always present when playing soccer and settles afterwards however in recent years it’s now a problem outside of soccer as well. Sharon decided to take a break from soccer this last season, but the problem has remained.

A look into Sharon’s previous history revealed a right ankle fracture at age 21 and a torn calf muscle on the same side six years ago whilst playing soccer. I asked if anyone had looked at these areas in relation to her lower back pain. The answer was no.

By now I am thinking to myself this will be an easy problem to resolve – just find the restrictions in that ankle everyone else has ignored and the lower back pain will be easy to sort out in no time at all. Yet again, the history had revealed an important missing link.

As usual though, I used the Selective Functional Movement Assessment (SFMA) for my global and regional diagnosis before moving onto local biomechanical examinations. We will look at the relevant SFMA findings as we go but, in my mind, a dysfunctional right single leg stance (left was functional eyes open and closed) and dysfunctional squat further implicated that ankle as at least a significant contributing factor.

If you have taken SFMA Level 1, then you know we teach not to make assumptions about what is causing the dysfunctions in the Top Tier. Instead, break the patterns out and find out what’s causing it. Thankfully I follow my own advice and whilst that right ankle sure did look like the culprit, I did my breakouts just as I normally would.

When performing the other breakouts, the standout dysfunction was a very positive modified Thomas test, right far more dysfunctional than the left. Further questioning revealed Sharon plays defense and kicks hard for distance with the right leg. Other dysfunctions included right hip external rotations (both seated and prone), along with a positive FABER and tibial internal rotation, both on the right. Lumbar locked rotation/extension test was also dysfunctional however, I could feel the drag coming from the anterior right lower quadrant in the trunk. Further testing revealed tender trigger points in the right iliopsoas complex and adductor longus muscle. Hip joint accessory movements were functional and non-painful, ruling out hip joint mobility dysfunctions.

Sharon’s multi-segmental flexion (MSF) pattern was dysfunctional with no toe touch. It was also painful, so this pattern was broken out last. There were spinal flexion restrictions in the prone rock position and core activated straight leg raise was functional but painful (I’ll let you connect the dots). The upper posterior gluteals were very tender to touch, right more so than left and this is exactly where other practitioners focussed on the past – the most painful trigger points in the most painful pattern.

I took a different approach and targeted the most dysfunctional findings first – the trigger points in the iliopsoas and then the adductor longus. Immediate retesting showed a full toe touch now available and far less pain in the MSF pattern with significant improvements in all other dysfunctional non painful patterns. Only then did I use some simple soft tissue techniques to reduce the tenderness in the upper glutes resulting in a pain free MSF pattern. I sent Sharon home with a simple kneeling hip flexor stretch targeting the iliopsoas complex.

It’s important to note I retested the Top Tier immediately after treating the iliopsoas and adductor longus. If I were to continue and treat the “patient’s pain” (in this case the tender gluteals) before retesting, I would have lost the opportunity to demonstrate the effects of regional interdependence. In my experience, patients only really buy in to this concept when you treat somewhere other than their pain and prove to them this improves their condition before moving on. Doing things in the order I chose makes no difference to their overall outcome but try it and let me know how fast your word of mouth referrals improve!

Two further treatments that included some motor control exercises directed to the right hip and core along with some balance beam work resolved her lower back pain completely. At the time of writing this article, we still need to screen for return to sport.

I thought this treatment would be easy – just sort out the ankle that had previously been ignored. The bad news is that my assumption was wrong, the ankle wasn’t the primary problem. But the good news? It was still easy to resolve the lower back pain but only because I followed a system that got me to the right area AND protected me from my assumptions in the first place.

Eight years, multiple practitioners, and no result. A system that directs me to the right area, a few treatments, pain gone. That’s a result. 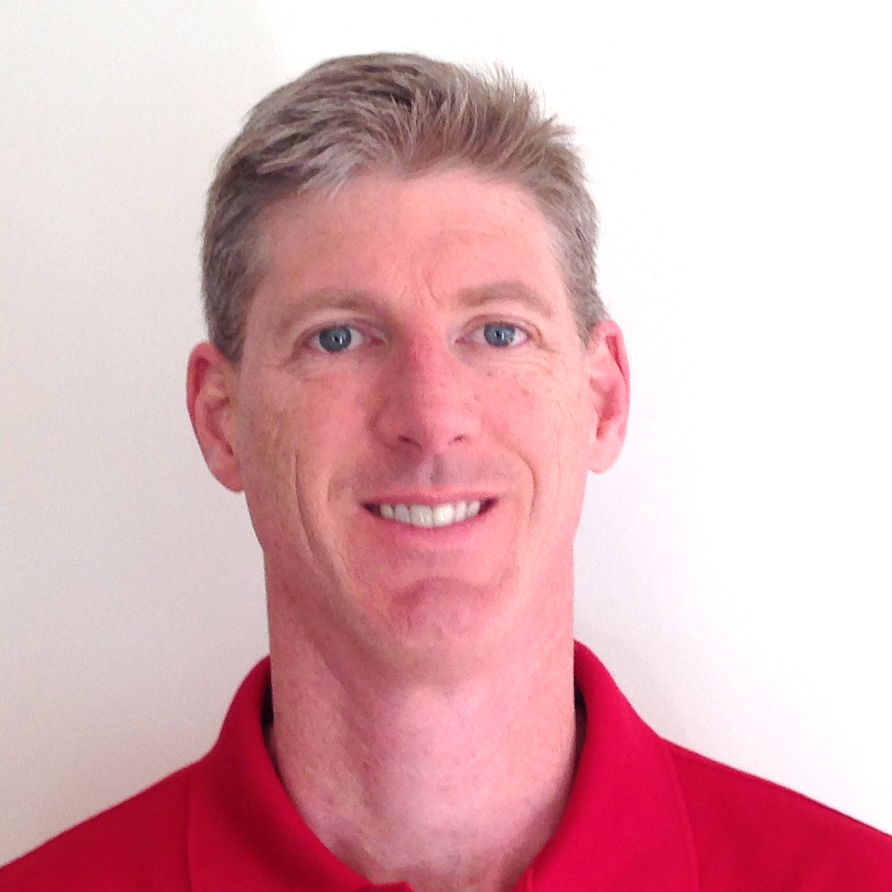 Rod is a practicing Osteopath in Australia. He has a broad range of experience treating a wide variety of patients from general populations to professional athletes. It was Rod's background in mixed martial arts that had him look more closely at how fundamental human movement underpins elite athletic performance. Rod uses the complete Functional Movement Systems approach in daily Osteopathic practice, performance assessment and MMA coaching.